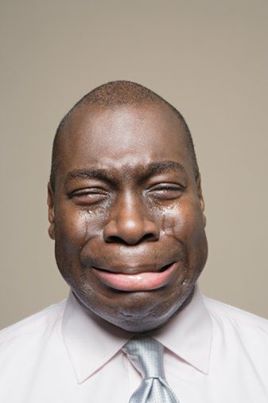 The bandits immediately began to laugh when they saw Timothy on the ground, much to the surprise of everyone.

They removed their mask and returned everything they took from Jake as the girls joined them in the laughing session.

The bandits were actually boys in the hood, it was part of their rituals when a new person moved into the compound.

Jake's heart was already pounding as he was also sweating profusely.

To him, he just had a near death experience.

Timothy woke up and quickly pulled up his trousers as they continued to laugh at him.

They asked Jake to bring their own drinks as they drank and left the house.

The girls said goodbye to Jake and also exited the house.

Timothy felt abused already as he went into the bathroom.

He stayed there for over 6 minutes as he let out a loud cry.

At the age of 12, he was raped by his uncle, so the whole saga just brought back the whole memories.

He's always been laid back since then and found it hard to mingle with people, except for the Mama put girl.

He had gone to get his school fees from uncle who happened to double as his guardian, since his parents were late.

Timothy was scarred for life.

Even when he told his teacher, she called him a witch and that he's the one that killed his parents.

Long story short, the uncle was also screwing the teacher, so she had to defend her man.

"Oboy, why your eyes de moist like dis? For dat small play?"

Timothy didn't say a word as he fell on the couch and folded his legs. He just hated the feeling that the event brought.

After a while, he told Jake he was going to get food and he asked him to get for two.

He saw his favorite mama put girl, who, surprisingly, was so nice to him but he totally ignored her.

"Haba Timo" as she called him.

"I don de think of dis your plenty proposal oh, ermmmm, me and u fit date" She said as she exposed her 32 sets of ornaments.

"Just give me food. I'll never stoop so low to date a smelling thing like you".

She felt so bad as she couldn't belive her ears.

He collected his food and left. He cried till he got home. 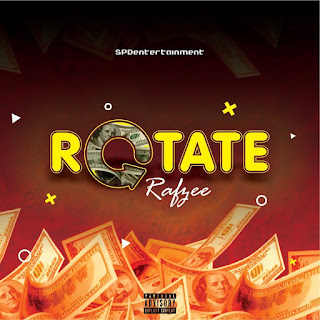 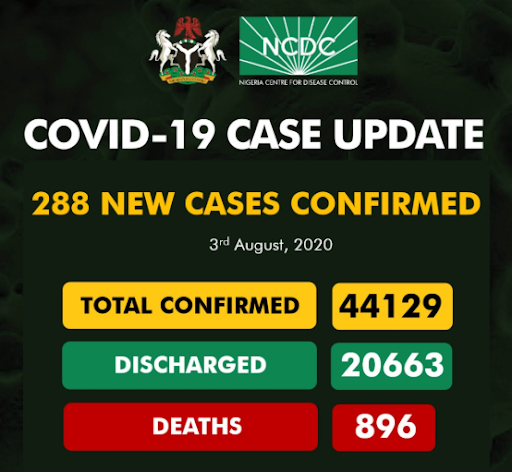 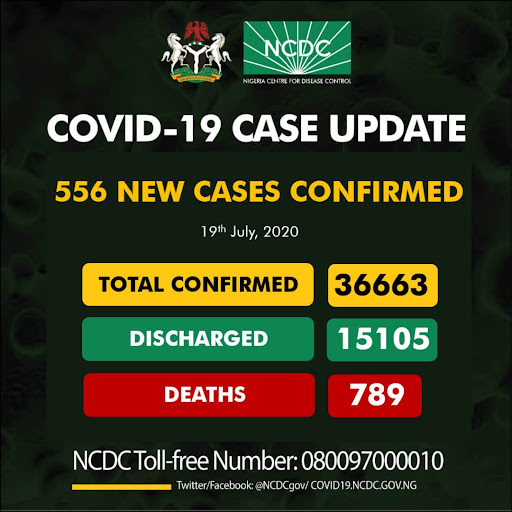